Life of an artist

Calvin Fletcher, fondly known as "The Prof," was born in Provo, Utah, on June 24, 1882 son of Charles Eugene and Elizabeth Miller Fletcher. 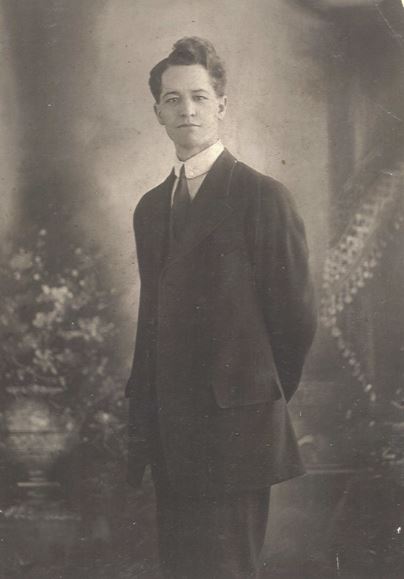 Calvin was a shy child whose artistic gifts were apparent early in his life. Although he was most interested in sculpture, no local teachers were available, so his parents arranged lessons with the painter J. B. Fairbanks who had a studio in Provo. A year later Calvin entered Brigham Young Academy, from which he received a "certificate in normal drawing." He then attended Brigham Young University and graduated two years later in 1905 with both a Bachelor of Science and a certificate in Fine Arts.

After graduating from Brigham Young , Calvin continued his education in New York City’s Columbia University and the Pratt Institute, then in London, Paris and Chicago. Upon finishing his studies, this artist and educator taught both in Utah County schools and also at BYU. In 1907, he became a professor at Utah Agricultural College (Utah State University) in Logan, Utah. He was head of the art department for 40 years. It was once said of him by the University that “He has probably done more than any other individual to build the art program at Utah State University”. 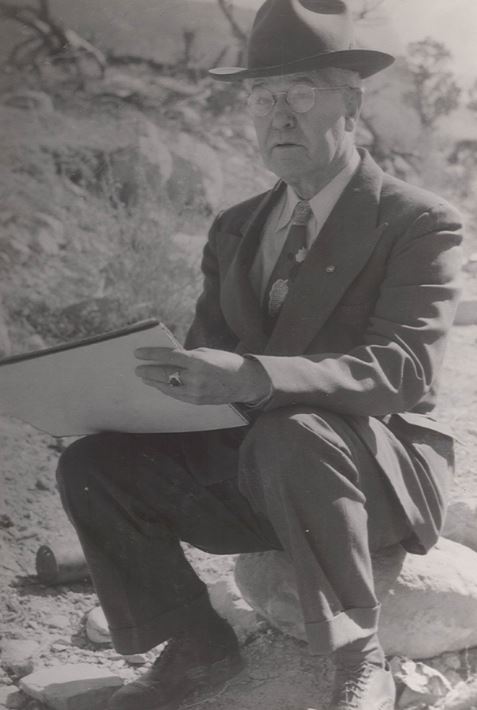 Calvin was a productive artist who thoroughly enjoyed teaching. His close colleagues were his appreciative personal friends. They enthusiastically followed his leadership in introducing to Utah the “modern art” trends of the impressionist and post-impressionist artists – Monet, Renoir, Cezanne, Van Gogh and many others. 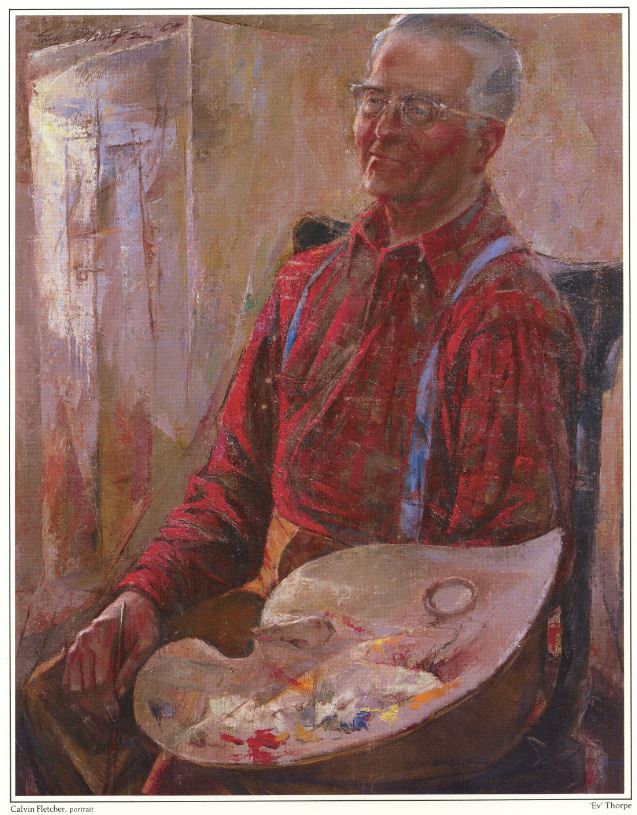 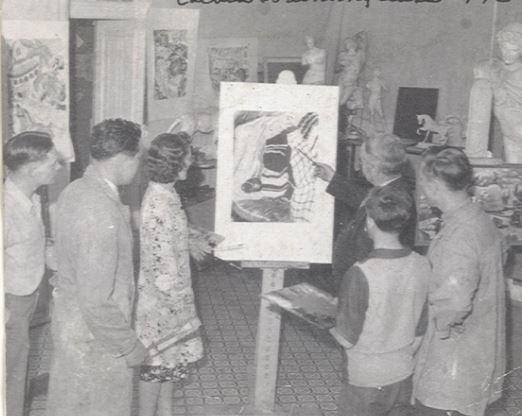 His admiring students have explained that his teaching was never boring, because he really knew art history and was enjoying every opportunity to still learn more about the most creative artists in order to inspire his students with actual examples of how they solved their design and composition problems. Students were cautioned not to merely copy famous artists – but to learn how to glean from them how to think creatively in solving their own design problems. Fletcher's desire to improve motivated him to learn continuously throughout his life. Though originally interested in sculpture, Fletcher chose to pursue his talent as a landscape painter. He was not a painter who created solely according to emotion and intuition; the principles of design were also important to him. Through extensive study of great masters' works, he found the movement from Realism to Abstraction came naturally, because his works were based upon correct design principles. Thus, although Fletcher was a Modernist, his paintings were always based on classical design, even in the most modern of his Expressionist works. His continuous efforts to learn these principles resulted in a deep understanding of art, its history, and its purpose.